She Was An Anomaly

Ever since its inception, Etat Libre d’Orange has been an oddity, a deviation from the norm, an eccentric in the world of perfumery.

We don’t fit the patterns, we don’t follow the traditions.

This is who we are.

“This perfume is the result of something unexpected. I played with Carto*, Givaudan’s AI-powered tool for suggesting formulas. I gave it beloved and familiar notes. Carto suggested an overdose of two ingredients. I took care of the rest.” 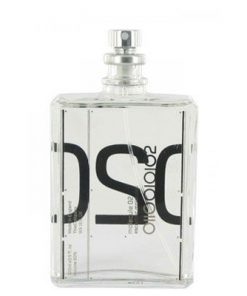 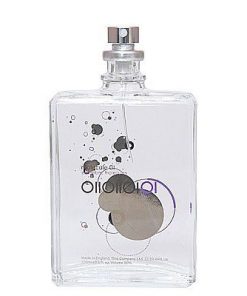 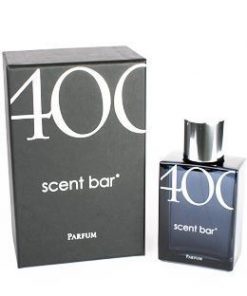 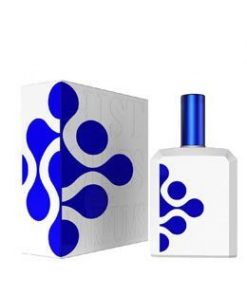